Strong action for climate must centre on forest protection

Although the newly elected federal Labor government supports emissions reductions and increased renewable energy, it has ignored the massive role forests play in climate solutions, and widespread public support for an end to native forest logging and protection of forests.

Native forest logging not only releases centuries of safe carbon storage, but the young regrowth fuels more severe bushfires, dries the landscape, reduces rainfall and decreases stream flows into water catchments. Stopping logging now would be equivalent to removing the emissions of Australia’s entire transport sector. When Victoria announced a plan to end to native forest logging in 2030, it admitted such a move would:

… reduce the amount of carbon in the atmosphere by 1.71 million tonnes of carbon-dioxide-equivalent each year for 25 years – the equivalent of taking 730,000 cars off the road annually.

A 2030 end date for logging is far too late when urgent action on climate is needed now. Any government spruiking climate credentials must take immediate action to end native forest logging. Forests and climate are set to be big issues in the lead up to the Victorian state election. There has long been strong public support for forest protection and strong action on climate and this will only get bigger. The federal election shows people care deeply about climate and the environment and supported Greens and teal independents who campaigned on a platform for stronger action on climate. The state election in Victoria will be no different.

We’ll be working with communities and our members from across Victoria to build pressure on the Dan Andrews government to take urgent action on climate change by immediately ending native forest logging.

Sign up to volunteer with us and help take action for our precious forests! 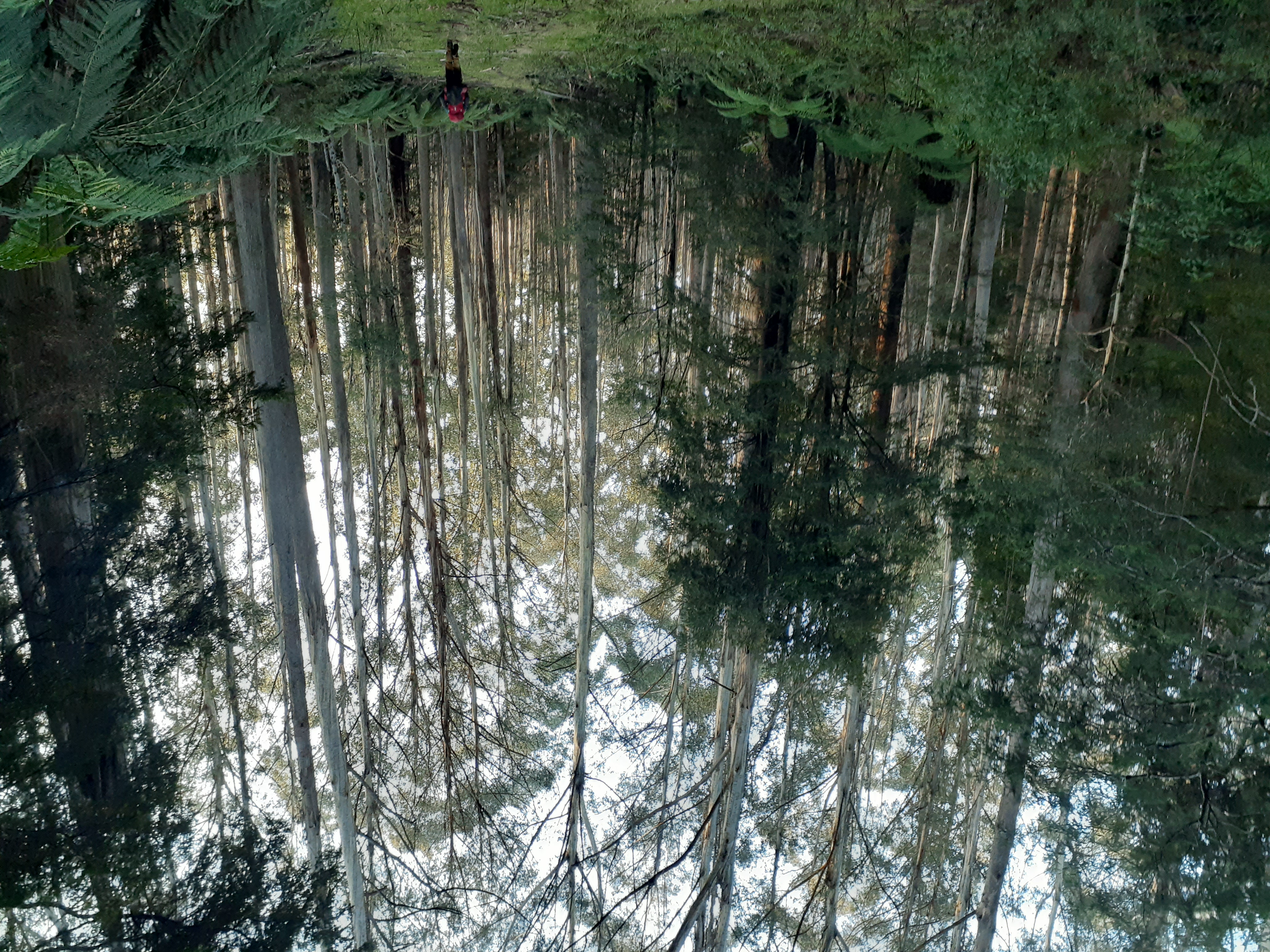 One of the most carbon-dense ecosystems in the world, Mountain Ash forests of the Central Highlands