A new forest carbon report published by The Tree Projects and Victorian Forest Alliance has found that native forest logging in Victoria emits around 3 million tonnes of carbon per year. This is equivalent to 700,000 medium sized cars, or almost double the emissions of Victoria’s domestic aviation sector. 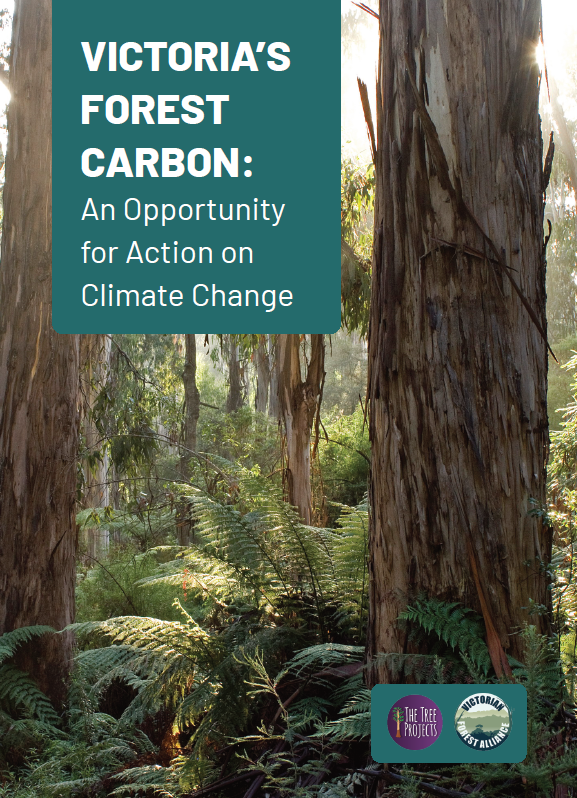 The report, ‘Victoria’s Forest Carbon: An Opportunity for Action on Climate Change’,  is the first time that the emissions from Victoria’s logging sector have been calculated and shared publicly. Due to the government’s method of reporting emissions for the forest sector, the emissions of native forest logging have essentially been ‘hidden’ as they are reported in the same category as existing forests and forestry plantations, which draw down a lot of carbon.

The report’s author, Dr Jennifer Sanger, ecologist from The Tree Projects, “The emissions from native forest logging are not separated from the carbon dioxide absorbed by our forests. Only a net figure is reported, which masks the true level of forestry’s emissions. I think many Victorians would be shocked to find out that native forest logging is such a high emitting industry.” 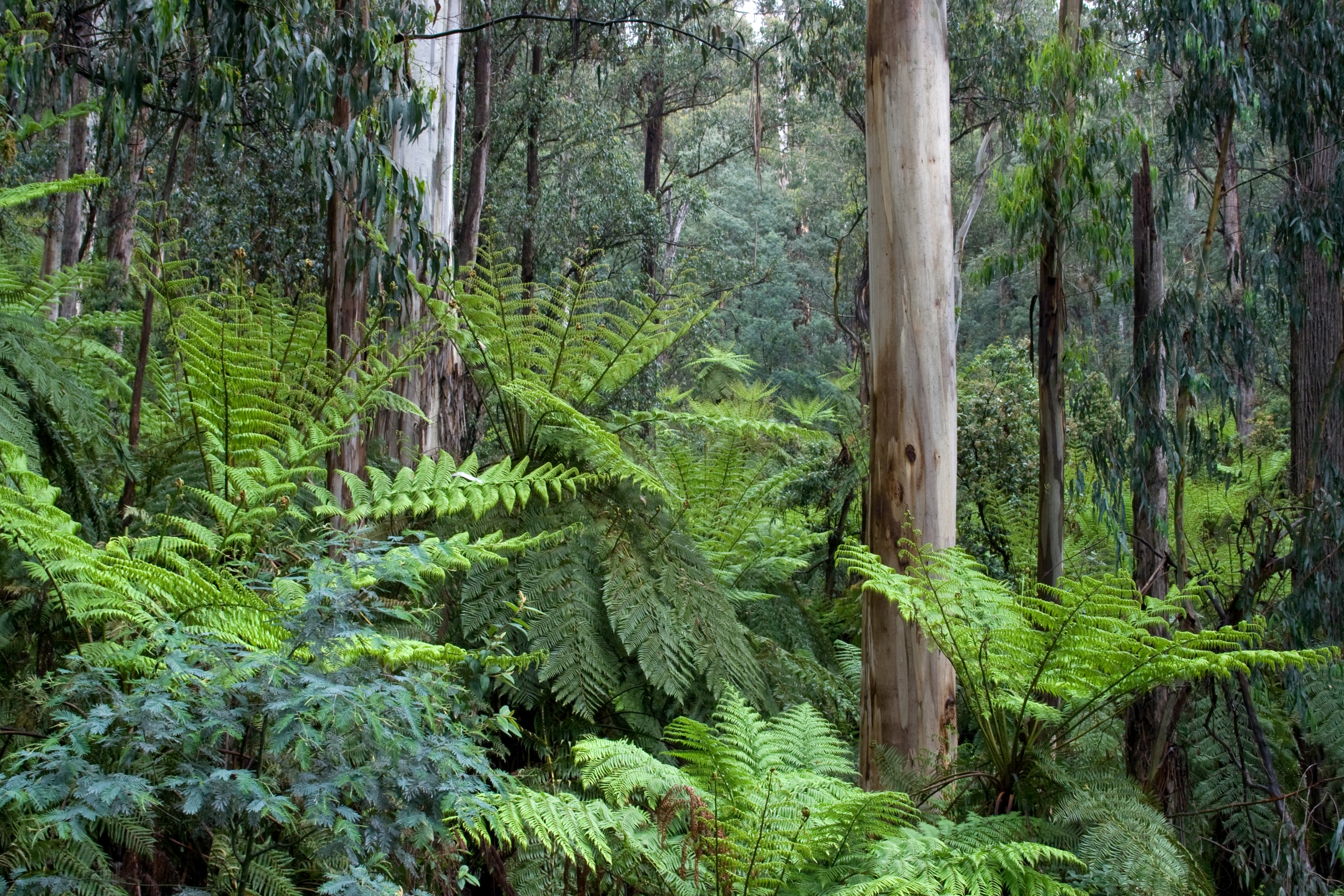 Victoria’s temperate eucalypt forests are some of the most carbon dense ecosystems in the world. The report finds that up to 14 million tonnes of carbon emissions could be prevented if the logging of these native forests were to end immediately, instead of in 2030 as planned by the Victorian Labor Government.

“Victoria’s native forests are so important. Not only do they store and absorb vast amounts of carbon and filter our clean air and drinking water, but they are also culturally significant to First Nations people, holding their living culture, stories, and totems,” says Victorian Forest Alliance campaign coordinator Chris Schuringa. “These forests are vital habitat for critically endangered wildlife such as the Leadbeater’s Possum and have huge biodiversity value.”

When a native forest is logged, around 60% of the total biomass is left on the ground to be burnt as post-logging “waste”. From the 40% that is trucked away, most is woodchipped to make cheap cardboard and packaging products that end up in landfill. A smaller percentage becomes pallets supplied to retail businesses such as supermarkets and only 4% ends up as high-value products.

Chris Schuringa explains, “Houses are mostly built with plantation timber and rarely with hardwood timber—there isn’t the demand. In Victoria, there are already hardwood plantations, and alternative sources such as farm forestry, which can easily meet our needs. We have the resources and positive solutions to end native forest logging for good. This report shows the incredible opportunity we have to take real action on climate change by protecting forests.”. 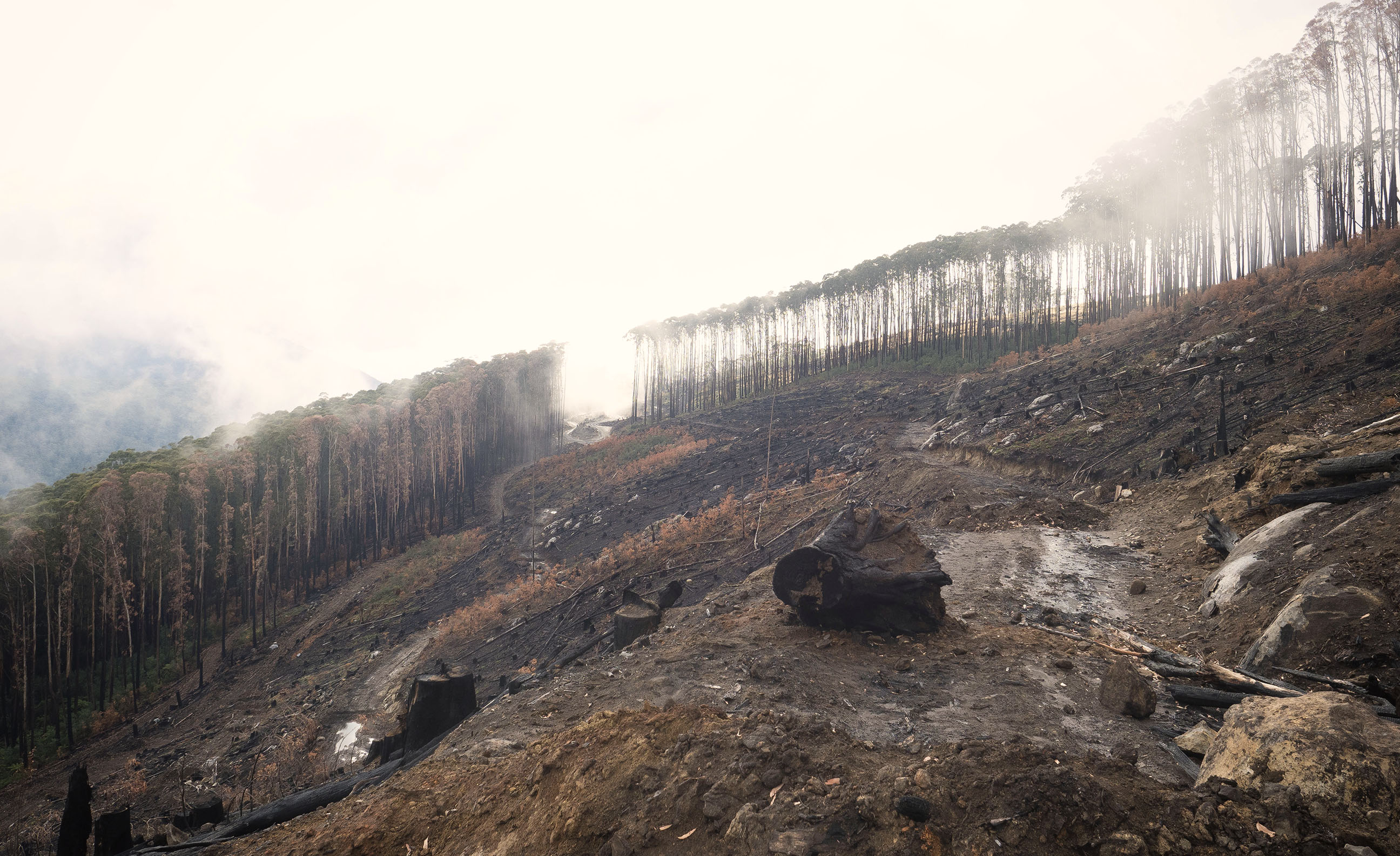 The report advocates for prioritising plantations, which produce 14 times more usable wood per hectare and produce 60% less carbon emissions than logging native forests. “Native forest logging is terrible for the climate,” says Dr Jennifer Sanger. “Most of the forest once it is logged releases carbon into the atmosphere within a few years. While trees are regrown after logging, they can take decades to centuries to absorb the emitted carbon. We simply can’t wait decades; we need to reduce our emissions now.”

The Victorian Forest Alliance is demanding that better protection of Victoria’s native forests and an immediate end to native forest logging are a central part of climate policy. “We’ve been warned by the IPCC that rapid and immediate efforts to cut emissions are critical to avoid irreversible climate collapse,” says Chris Schuringa. “The recent federal election has shown that climate is an important issue for Australians. If the Victorian Government wants to get serious about effective climate action then one of the most low-cost, effective and immediate ways to achieve this is to end native forest logging now instead of waiting until 2030. It’s a clear opportunity to work with nature, not against it.”

Strong action for climate must centre on forest protection