The Tree Geebung is only found in restricted areas in the Central Highlands. The small trees can live for hundreds of years, and is supposed to be protected by by environment laws, which state they must be protected when practicable. Numerous breaches of logged and destroyed Tree Geebungs have been submitted to the Environment Department, who have so far failed to take action. 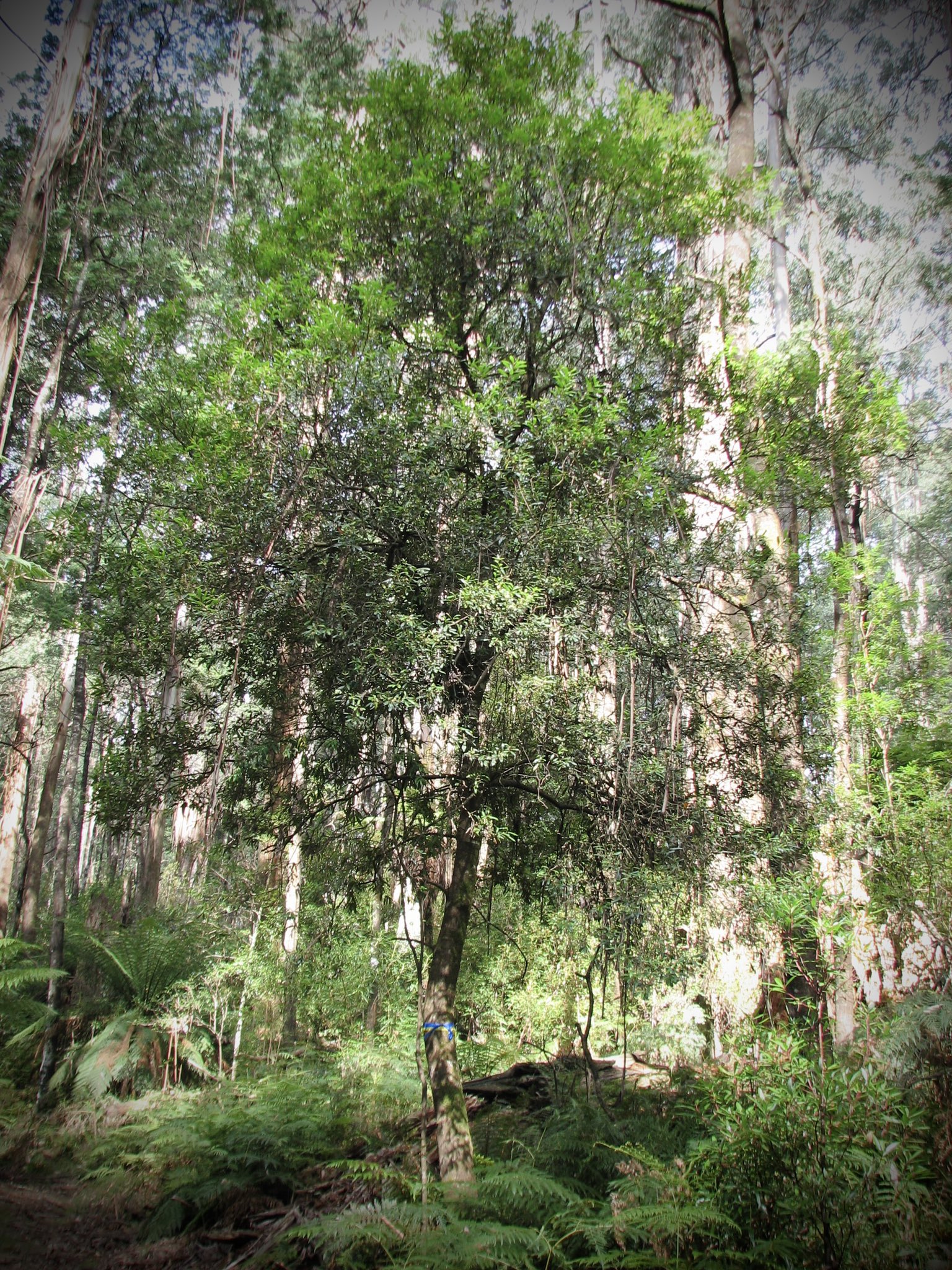 Community group Warburton Environment have been holding VicForests accountable to the law, where the state government has failed to protect the endangered tree species. After a two and half year legal battle the judge ruled in their favour, ordering 50 metre buffers around each tree when found. However the court did rule the survey and protection was not needed if it was not "practicable", but that VicForests would need to inform Warburton Environment and the Office of the Conservation Regulator of detailed reasons of why that was the case.

A 2020 Federal Court decision had found the government's logging agency had failed to survey for Tree Geebung and failed to protect them during their wood chipping operations, and the Victorian Government in June 2022 tried to change the law to allow VicForests to continue sending the tree extinct.

Warburton Environment spokesperson Nic Fox said “the verdict was a win for the rule of law”.

"We know the State Government's wood chipping company VicForests loses tens of millions of taxpayer money a year because it has woodchipped all the viable forest, and so now it has begun woodchipping endangered species habitat. 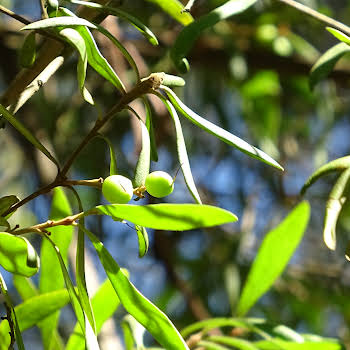 "VicForests admitted in the Supreme Court in 2020 that the 'vast majority' of areas it now bulldozes, burns and woodchips are endangered species habitat. The Victorian Government is supposed to enforce the equivalent of the Australian Environmental Protection and Biodiversity Act but has not protected endangered species and so respecting the rule of law has fallen to community groups taking legal action.

Justice Garde stated in the Judgement that “no attempt was made by VicForests to show that it was not reasonably practicable to protect the significant number of Tree Geebungs which have been destroyed in harvested areas through the use of bulldozers and mechanical equipment or by regeneration burning.”

“Given the evidence as to the past harvesting and burning practices of VicForests, it is highly likely that significant numbers of mature Tree Geebungs have been lost in the Central Highlands in the past through harvesting and regeneration burning. The precise extent of the loss will never be known, but on the basis of recent records it is likely to amount to many hundreds or even thousands of mature trees.”