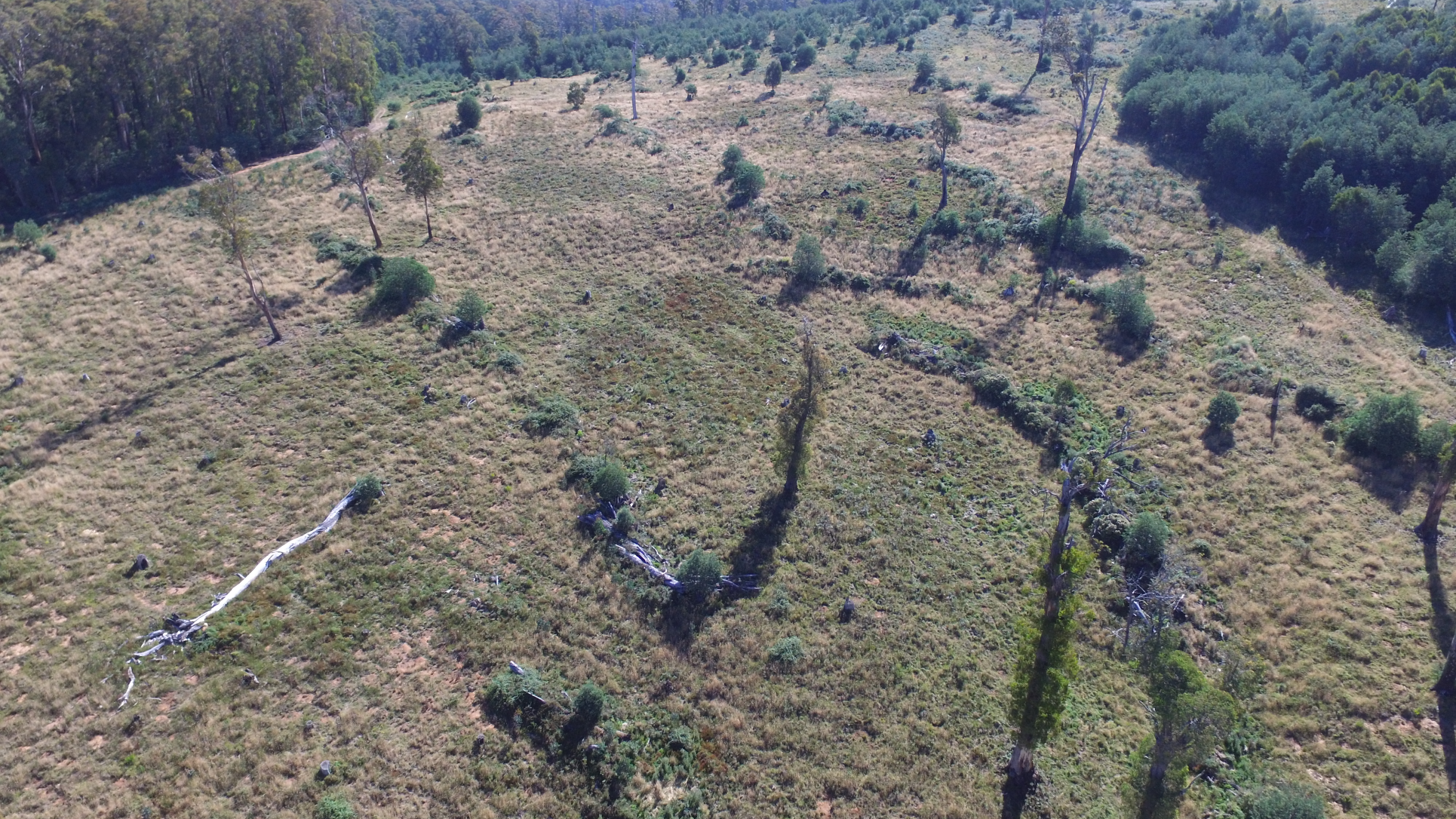 Forests in Swifts Creek failing to regenerate after logging - source; After the Logging report

Community groups have made numerous complaints about VicForests’ breaches of environment laws, from widespread illegal logging on steep slopes, burning protected Leadbeater's Possum buffer zones, knocking over threatened flora species like the Tree Geebung, and catastrophic failure to regenerate forests after logging - a requirement by law.

Despite mounting legal cases and referral to anti-corruption watchdog IBAC, VicForests have never been charged or held accountable by the section of the Environment Department who are supposed to regulate logging (the Office of the Conservation Regulator)

Only a few weeks ago the Victorian Parliament passed dangerous changes to the Conservation Forest and Land Act which give unprecedented powers for the Environment Minister to decide how VicForests complies with the law. The changes could impact community led court cases and leave VicForests to essentially police themselves.

Changes to logging laws were also rammed through to weaken protections for the Tree Geebung, and allow more destructive logging close to towns, increasing risk of bushfire. 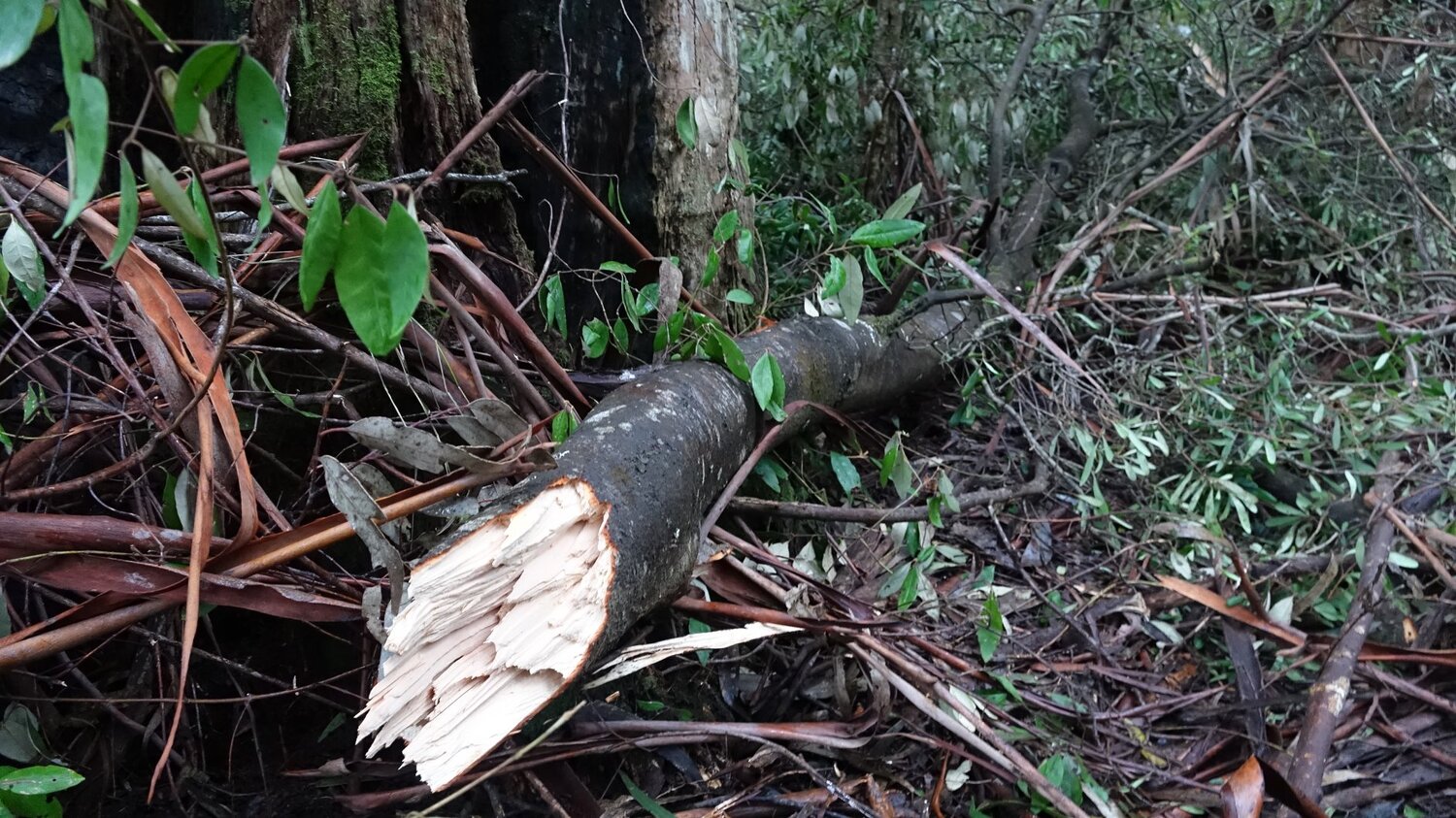 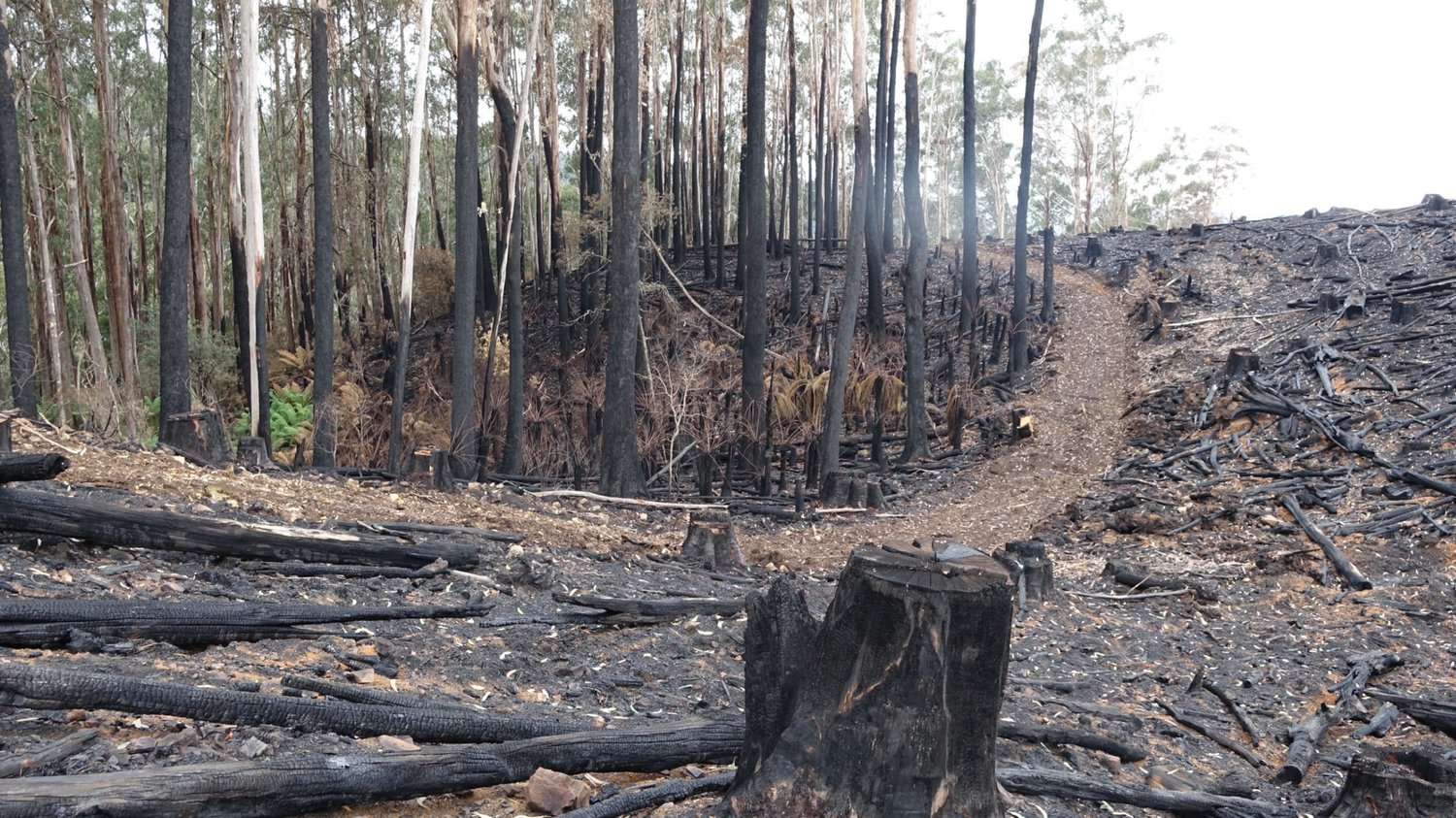 Source; Wildlife of the Central Highlands

"VicForests need to come clean about what came out of the investigation into alleged corruption. This is a public, government-owned agency. The fact that they are hiding the results of the report speaks volumes."

"The government can't keep covering for their logging agency. The reports are piling up -  corruption, illegal logging, spying on community members. When does it become enough for Premier Andrews to act? It's well past time that this dodgy agency is shut down, and logging ends for good."