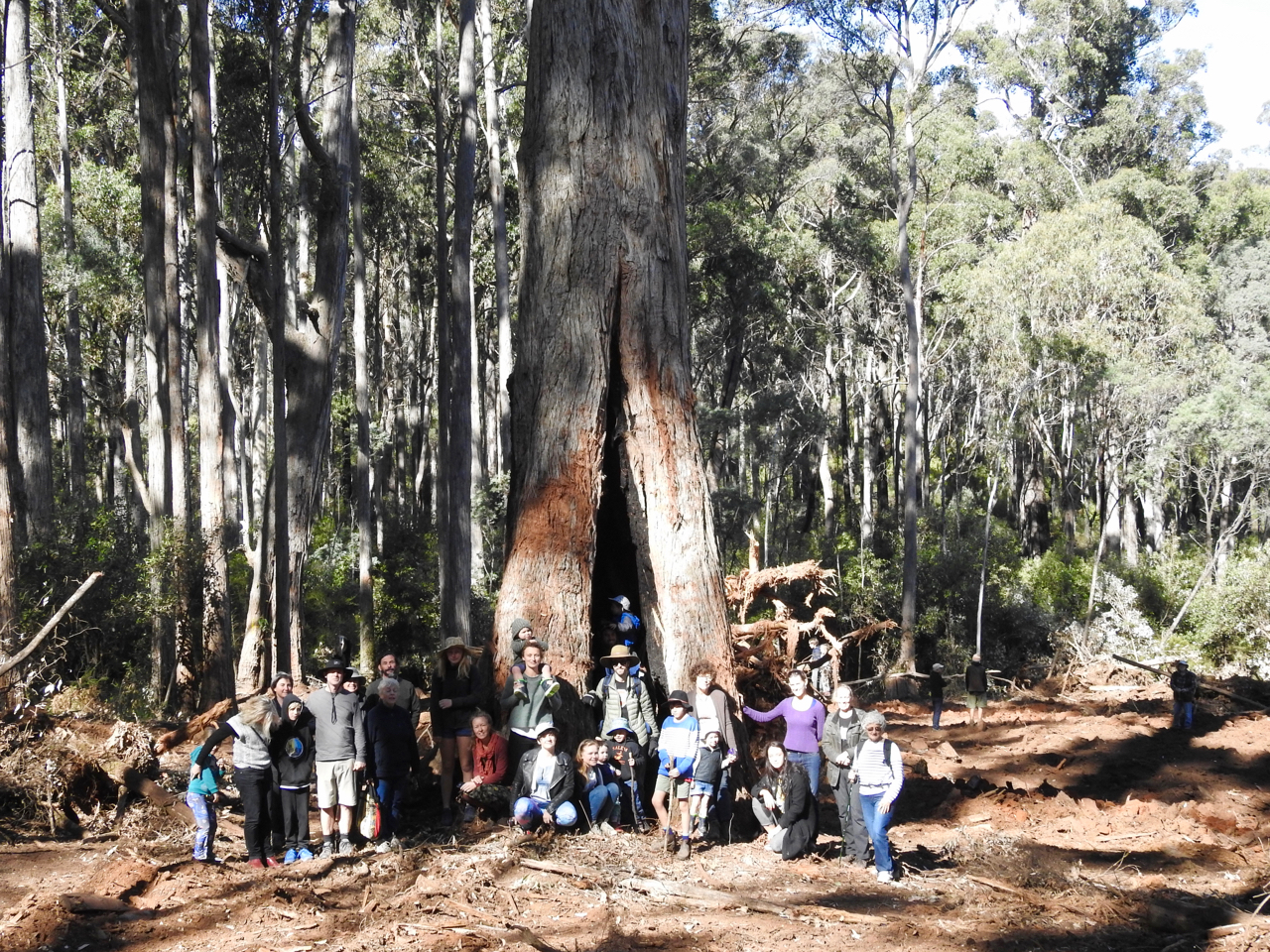 The Victorian Forest Alliance has joined a number of legal, human rights, climate, and environment groups to call on the Andrews government to withdraw disturbing changes to laws which could see community members peacefully protesting logging face fines of up to $21,000 or 12 months imprisonment.

The joint letter to the Premier and Minister for Agriculture Mary-anne Thomas, and Work Safety Minister Ingrid Stitt states;

Victorians have a long and proud history of peaceful protest. The freedom to protest sits at the heart of our democracy. It allows those without financial means or access to politicians and platforms to be able to be heard and effect change. In the context of a climate crisis, continued destruction of First Nations Country, and collapsing ecosystems, we need to protect this right more than ever.

Despite widespread public support in Victoria for an immediate end to native forest logging, Aboriginal sovereignty, and strong action on climate, the government is attempting to demonise community members for peacefully protesting with heavy-handed fines and possible imprisonment. 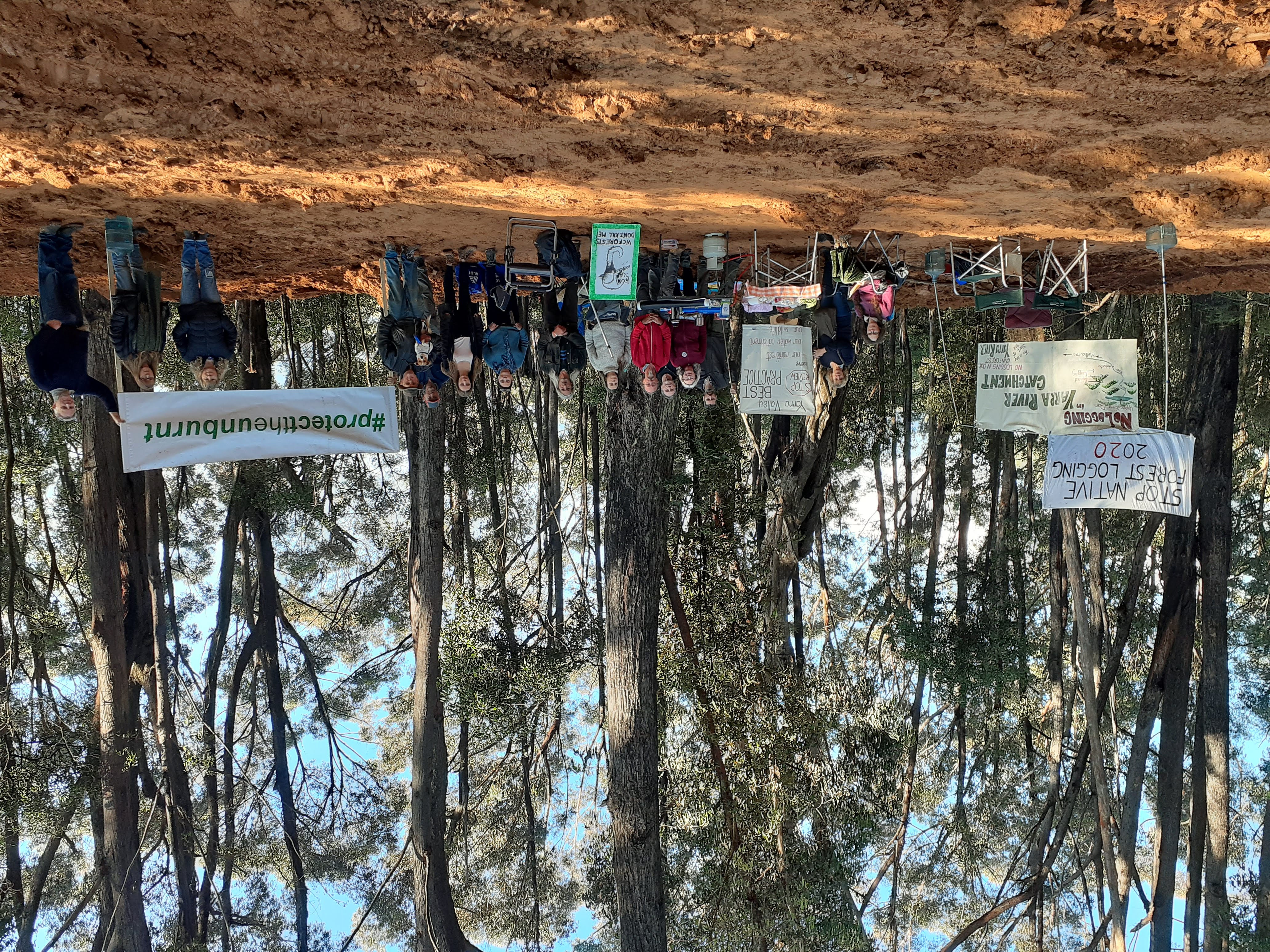 The changes are also set to give Game Authority officers increased powers to search vehicles, confiscate belongings, and ban people from being in public forests. The changes also target citizen science groups like Wildlife of the Central Highlands who conduct surveys for wildlife like the Critically Endangered Leadbeater's Possum. They face heavy penalties for surveying for species which are supposed to be protected by law.

The Andrews government has been increasingly under fire for defending their logging agency despite 9 community court cases against VicForests for numerous, repeated breaches to state and national environment laws. Earlier this year VicForests was forced to refer themselves to anti-corruption watchdog IBAC following allegations of using public funds to spy on and intimidate community members speaking out against destructive logging.

There is overwhelming support for the protection of Victoria's native forests from logging, particularly because of the critical role they play in mitigating the impacts of climate change. The Mountain Ash forests in Victoria's Central Highlands, less than a few hours from Melbourne's doorstep, is one of the best ecosystems in the world for storing carbon. Yet these forests continue to be targeted for wood-chipping by the Victorian state government.

The government must withdraw this dangerous bill, and move to urgently protect forests from further destruction.

From a joint media release;

“Peaceful protests are critical where the government has breached environment laws and allow time for legal action to be taken.”

“Premier Andrews knows there is overwhelming public support for protecting native forests and their essential role in mitigating the devastating effects of climate change. Instead of taking urgent action to bring forward the delayed transition out of logging, they’re introducing these draconian laws to demonise concerned citizens taking peaceful action to protect the forests.

“The proposed law is unnecessary, undemocratic and unjustified,”

“The Victorian government’s own logger, VicForests, is embroiled in nine court cases brought by the community for illegally logging our forests, but rather than moving promptly to ensure loggers act within the law, the Andrews government is trying to vilify concerned citizens while vital ecosystems collapse before our eyes.

“Criminalising protest like this is a politically motivated crackdown on legitimate political expression.”

“This draft law infringes on Victorians’ right to protest. The Andrews government is sacrificing our democratic freedoms to protect commercial profits.”

“This draft law marks the continuation of an alarming Australia-wide trend. In recent months we have seen undemocratic infringements on the right to protest enacted in New South Wales. A similar law is currently before parliament in Tasmania. Victoria must not follow this path. The right to protest is a core democratic value that must be protected.”

You can take action and email your local member to vote against the anti-protest bill and protect our fundamental right to protest!