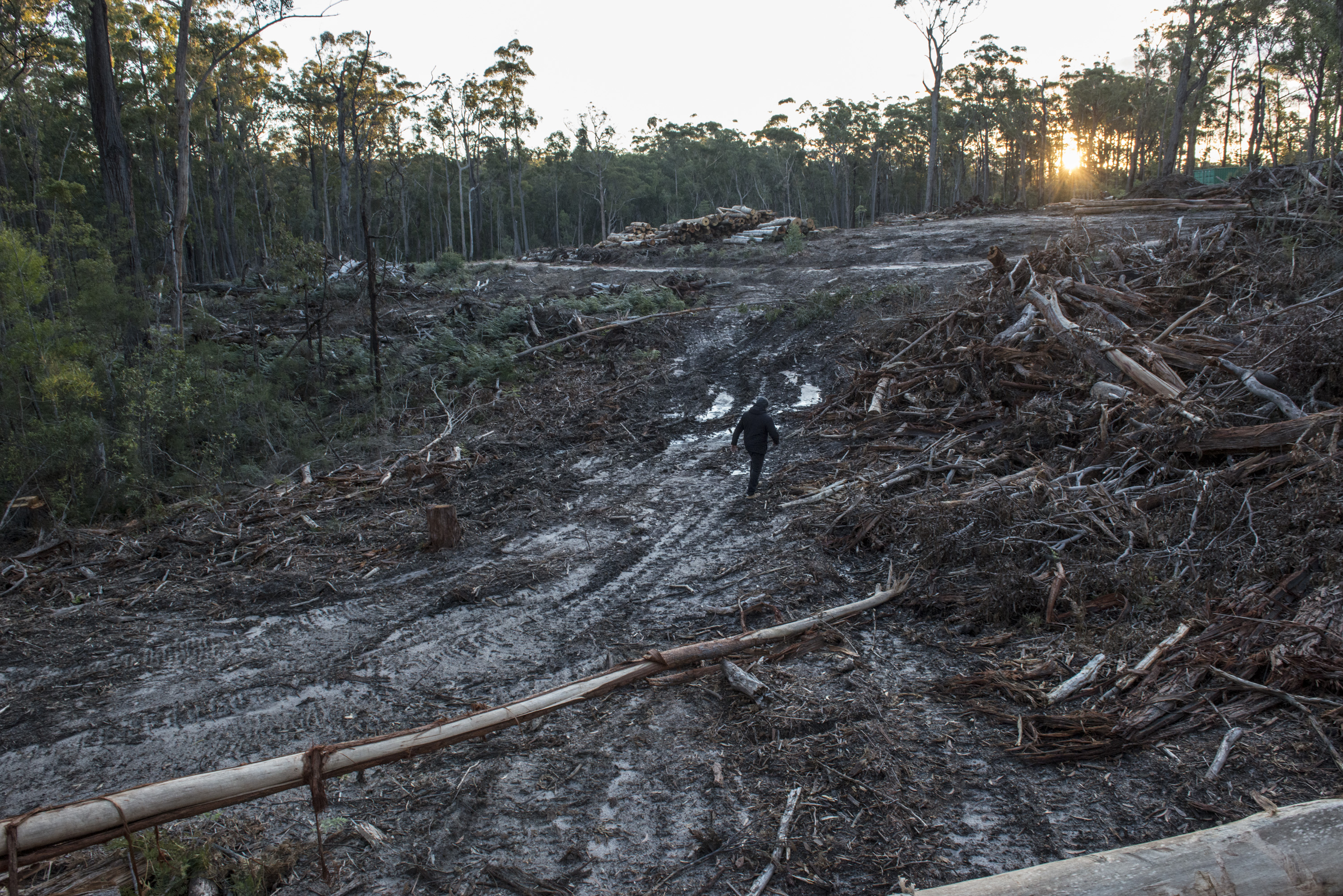 The Andrews government recently set aside protection areas in native forests across the state for protection of the endangered greater glider. However, conservation groups are shocked to discover a large number of the protected areas have been logged in the last 24 months. According to our analysis, around 17 areas within the protection areas were logged before being protected.

Read the exclusive coverage in The Age here.

The greater glider (Petauroides volans), a once common species, was first listed as vulnerable on the Federal Government’s threatened species list in 2016, and in less than six years, is now listed as endangered. Greater gliders are native forest dependent, relying on the hollows of older trees for nesting and shelter. Native forest logging is known to have devastating impacts on greater gliders and their habitat. The state government’s environment department released the protection areas in October, and said they didn’t know a number of the areas had been recently logged. 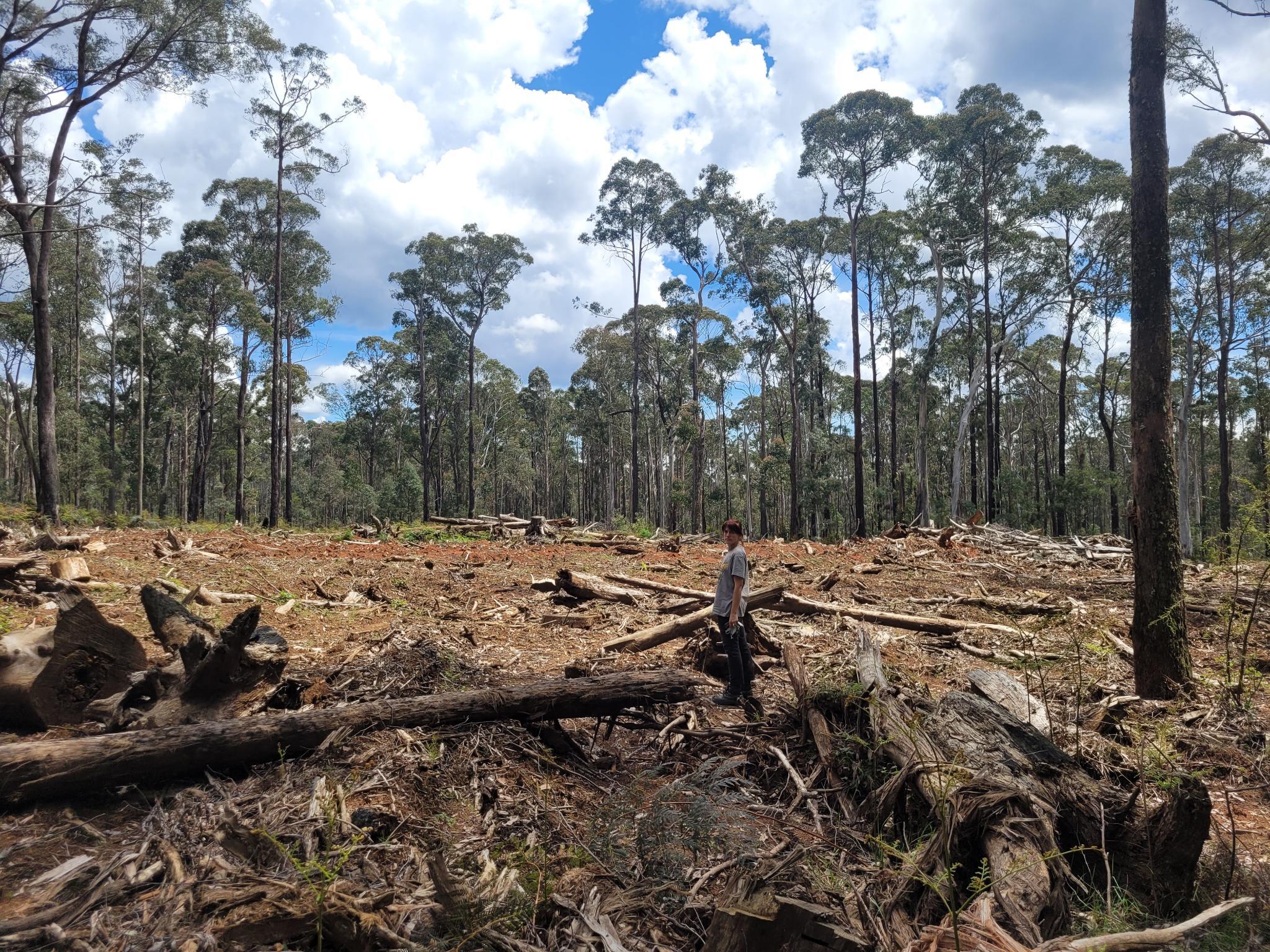 When we met with the biodiversity team in the Environment Department to question their decision to protect recently logged areas, the Department claimed they weren’t aware. Some areas protected do contain quality greater glider habitat, particularly in the Bendoc forest area, but others include recently clear-felled forests, many with a number of greater glider detections found. It’s very likely these animals will have perished from the direct impacts of logging operations, or following logging from lack of suitable habitat and food sources. The Department claims to have used ‘the best available science’ to protect high-quality glider habitat. 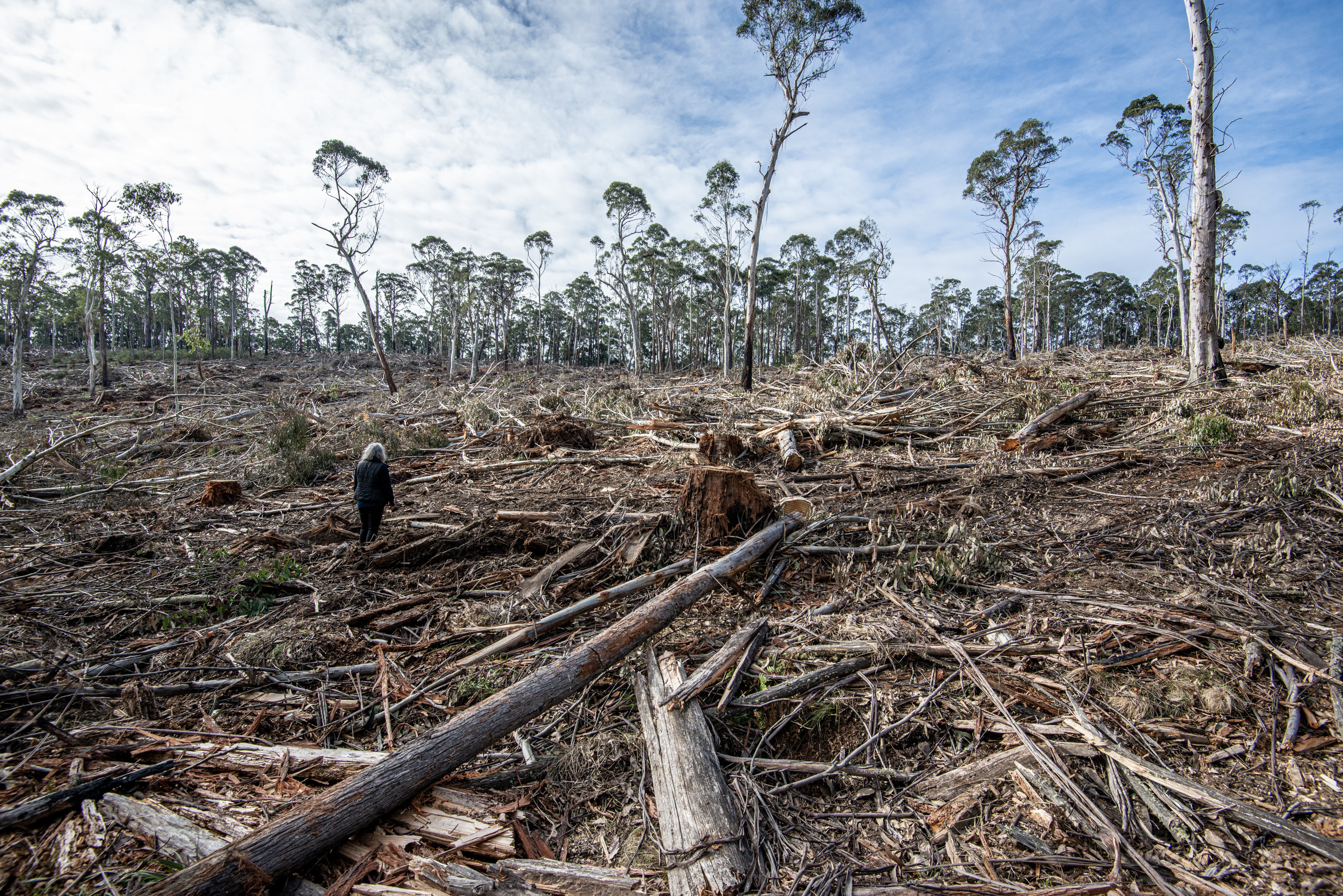 Yet photographs and footage gathered on the ground, plus recent satellite imagery indicates that protection areas in Swifts Creek, Nunniong and the Colquhoun in East Gippsland, plus areas in Mansfield and Baw Baw in the Central Highlands have been logged – some as recently as six months ago.

VFA spokesperson Chris Schuringa states, “Why is the government protecting recently logged areas, and still destroying prime greater glider habitat? It’s no wonder the species has gone from common to endangered in the last six years under this government.”

Just a few weeks ago the Supreme Court ruled that the state-owned logging company VicForests has been illegally logging in forests containing greater gliders and yellow-bellied gliders. The judge said VicForests had failed to survey for, find, and adequately protect the species in the Central Highlands and East Gippsland areas.

We are calling for greater accountability and immediate protection of Victoria’s native forests. 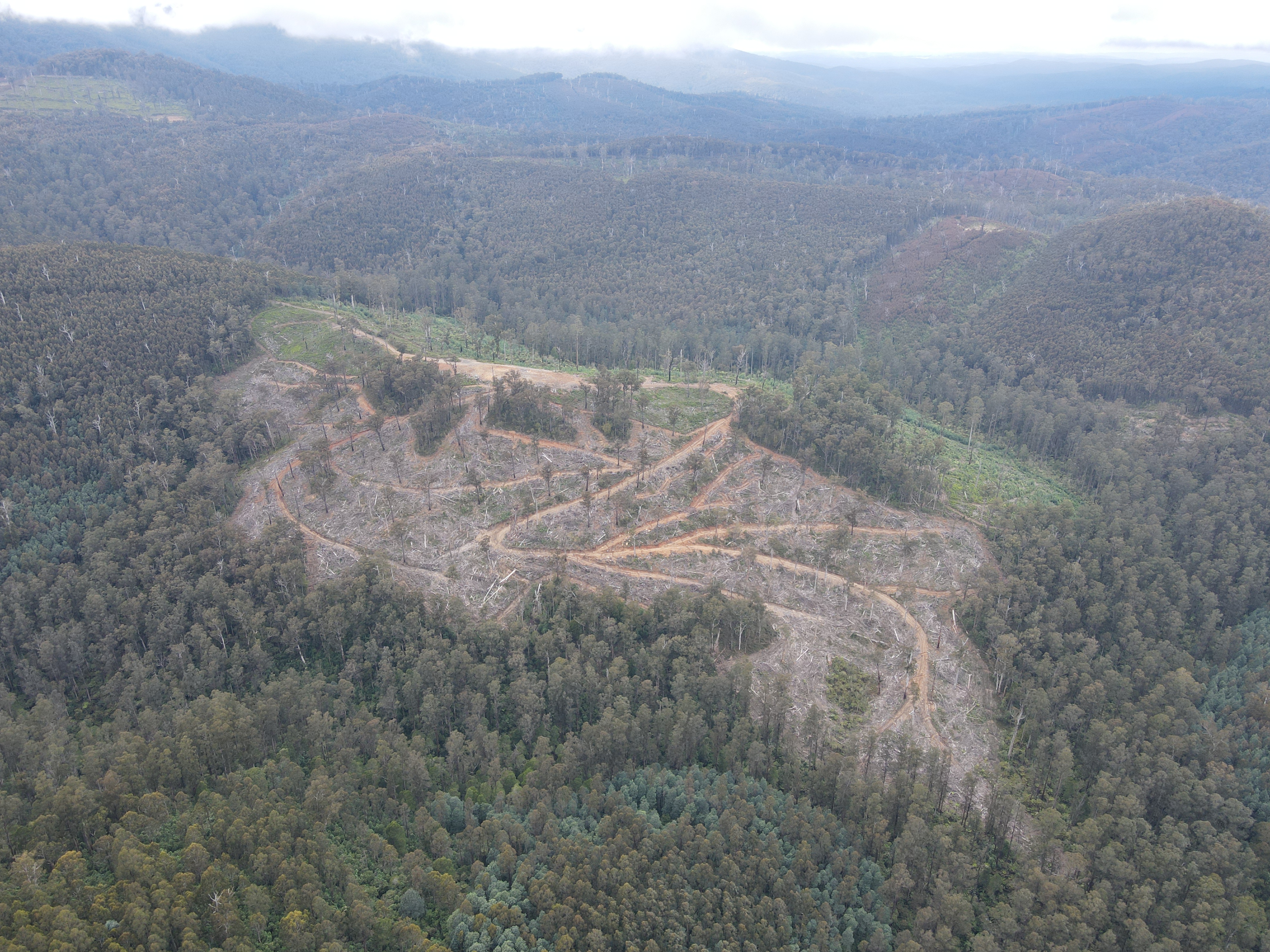 Chris Schuringa states,“This avoidable oversight has devastating and irreversible consequences for the endangered greater glider, for forest ecosystems and for climate. We need protection areas that actually protect intact native forests and genuine greater glider habitat. It appears that VicForests had an indication of where these protection areas might be placed, and went in to log them before they could be protected. It’s disgraceful.”

“We know continued logging of wildlife habitat is not only unconscionable, but numerous court cases show it’s unlawful as well. The only way to truly protect this species and reverse the extinction crisis is to end native forest logging now.”

Lisa Roberts from Friends of Bats and Habitat, Gippsland Environment Group, Wildlife of the Central Highlands, and the Victorian Forest Alliance