In a landmark decision, the Supreme Court on Friday found Victorian government-owned logging company VicForests has logged illegally, and ruled for the first time that VicForests must protect endangered greater gliders, and yellow-bellied gliders. It is two of three cases VicForests has lost in the last two weeks, following a win for Warburton Environment last week who secured better protections for the threatened Tree Geebung in the Supreme Court.

Read the coverage from the Guardian and the Age

Congratulations EEG and KFF!! A massive thank you to you and the hard-working legal team, plus all the folks who got out and surveyed for gliders, and donated to support the case! 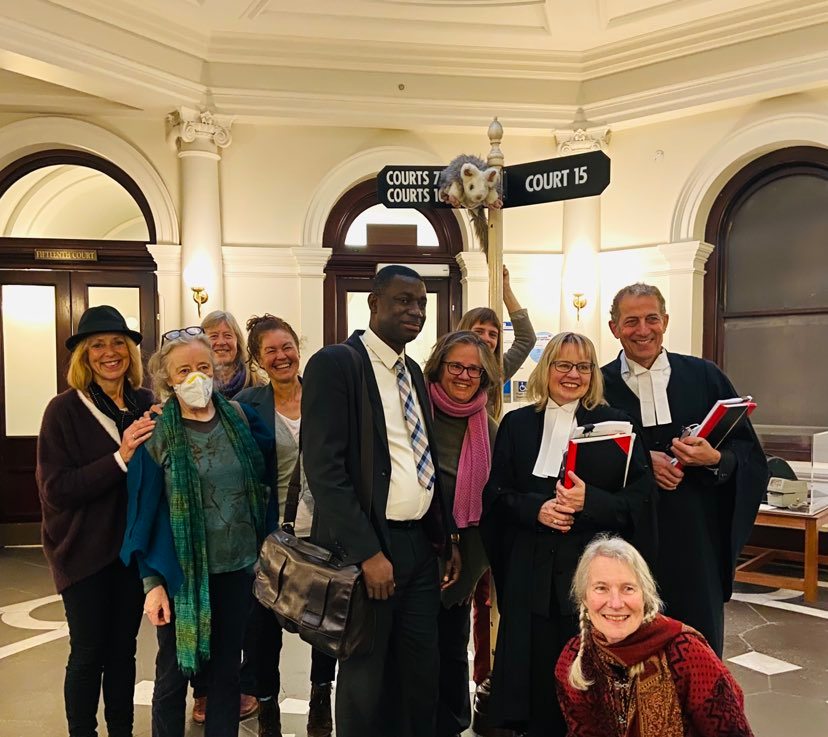 “This is an incredible ruling that will have far reaching consequences for the government’s logging agency by actually protecting these endangered animals where they are living in forests targeted for logging” said Jill Redwood, Coordinator of EEG.

“The judgement confirms what we already knew, VicForests’ logging is pushing the already threatened Greater Glider towards extinction. Our forests need to be protected and restored immediately, so all wildlife, including gliders can flourish once more.”

Sue McKinnon, president of Kinglake Friends of the Forest, said the judgment was an “emphatic win” for the community and the forests.

“The community has every right to be angry that the state government is subsidising the loss-making operations of VicForests to carry out logging that is driving species to extinction. The end of this horrendous practice is long overdue.” 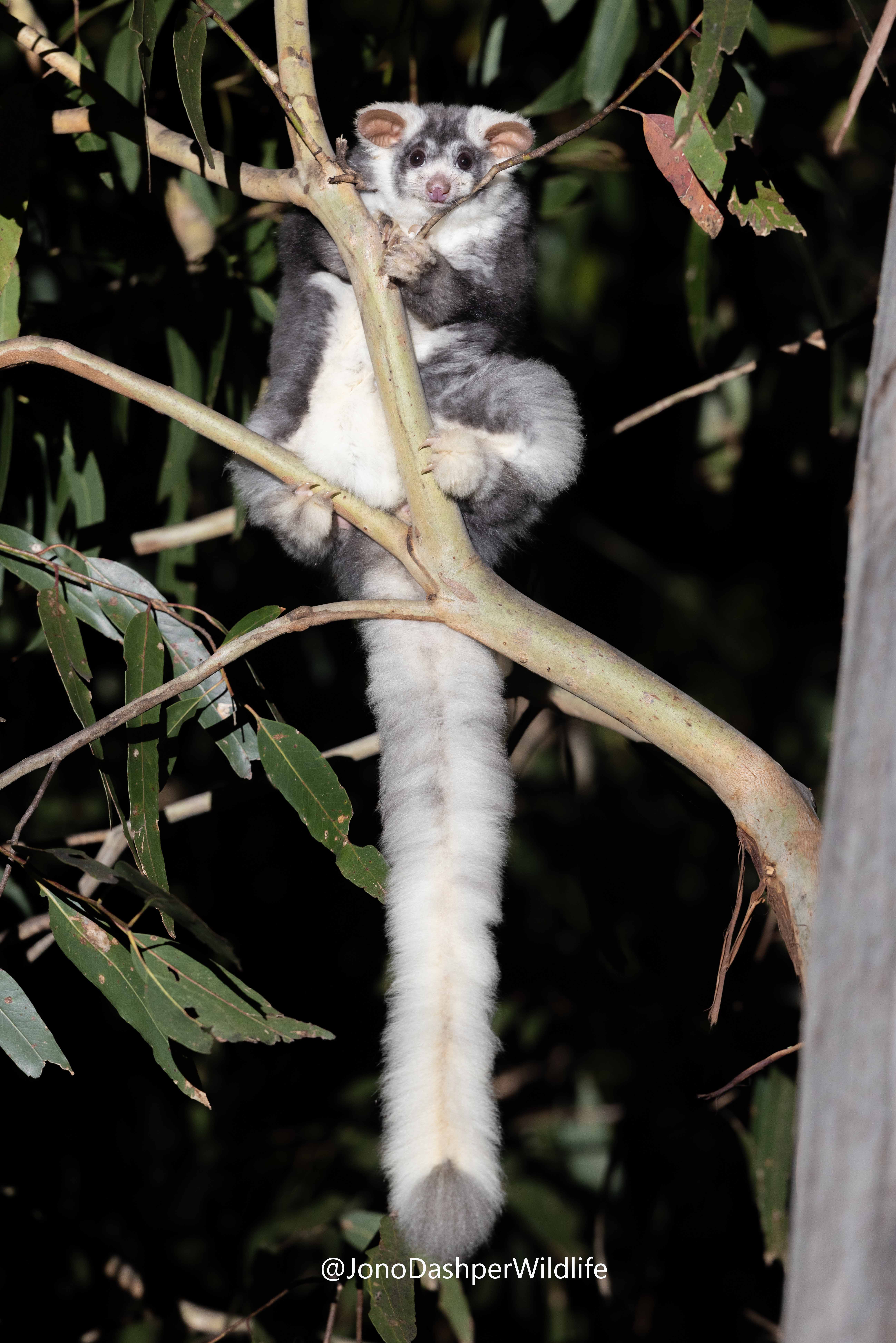 This is the first time the Supreme Court has ordered the State logging agency to both detect and then protect endangered wildlife threatened by logging. The orders will have dramatic consequences for the protection of endangered animals in forests targeted for logging.

The judgement, available for download here, made clear that logging is a serious threat and cause of irreversible harm to the endangered gliders who depend on healthy forests and large trees for nesting hollows. Justice Richards’ stated that the “ecological evidence was that Greater Gliders would probably die” as a result of the logging.

Greater gliders are under serious threat of extinction, with their populations in some areas having dropped 80% in the last 20 years, and further exacerbated by the 2019-20 bushfires. The groups are calling for the state Labor Government to end logging now, not in 8 years’ time.