On September 7 National Threatened Species Day, over 30 community groups rallied in Naarm/Melbourne to call for urgent and stronger protections for Australia’s environment, as the continued destruction of Country is escalating the climate crisis and pushing already rare wildlife closer to extinction. A recent United Nations report estimated that as many as a million species risk extinction in the coming decades due to human-related activities.

After the rally members of the Goongerah Environment Centre (GECO) visited Environment Minister Lily D'Ambrosio's office and gave her the names of over 2000 people who've sent her letters since the Black Summer bushfires - demanding stronger protections for the Greater Glider. No surprise, she was missing in action, like her policies for stopping species decline. 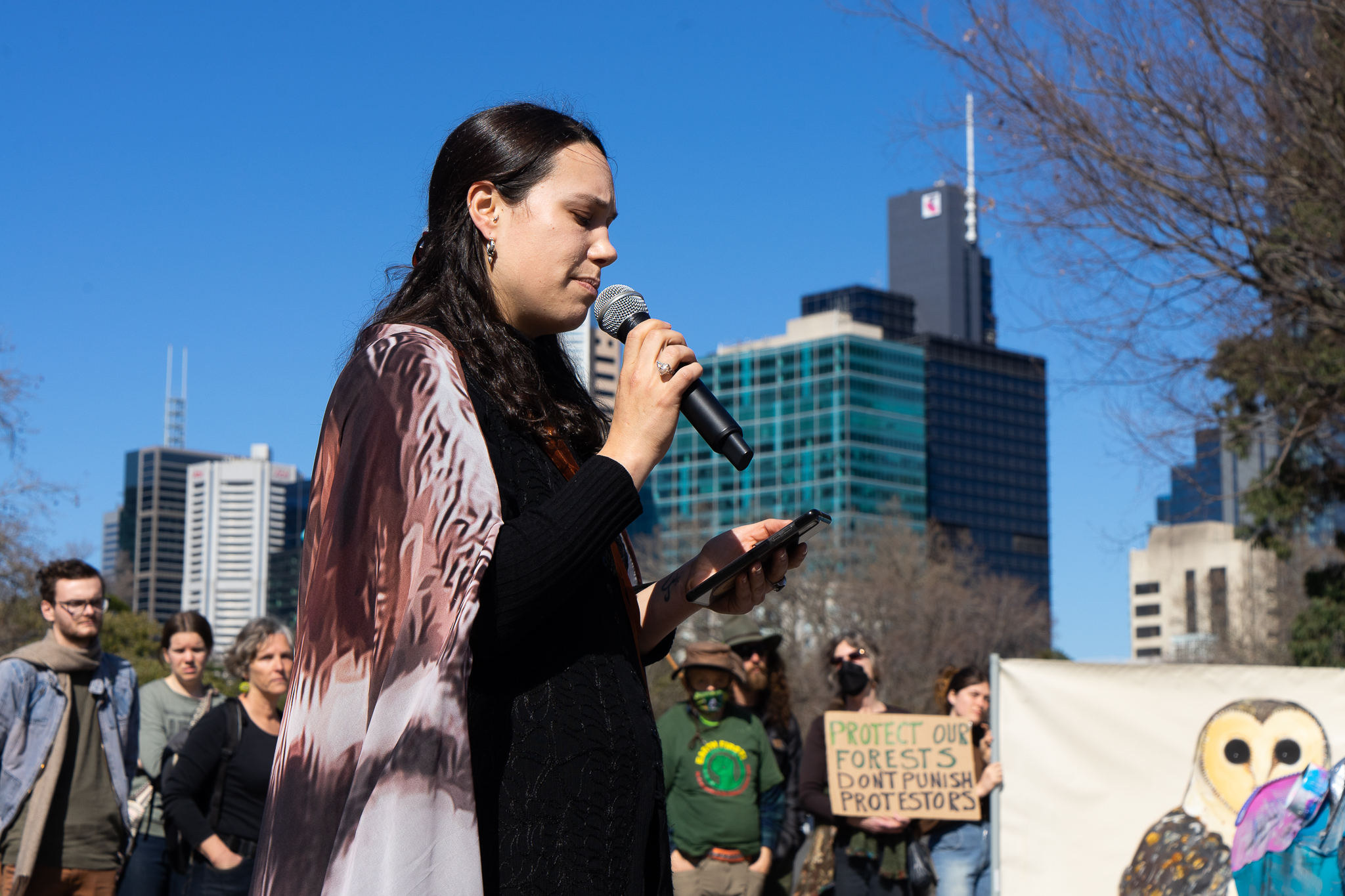 “Every day, up to 150 species are lost. That could be as much as 10 percent a decade and Australia has the highest extinction rate in the world,” said VFA President Nic Fox.

“And here, every day the Victorian government sanctions the logging of 4 MCG sized areas of forest. Critically important habitat is lost due to the clearing of land for mining, agriculture and native forest logging. Even the state faunal emblem, the critically endangered Leadbeater's possum is at risk of becoming extinct, along with the Powerful Owl and our largest gliding marsupial, the Greater Glider,” said Nic.

Since 2016, the Greater Glider has gone from threatened to endangered. We need urgent recovery plans that are well-funded, based on peer reviewed conservation science, and not influenced by the interest of the native forest logging industry.

“When we protect the habitat of one rare species, it provides multiple benefits for others living within that ecosystem,” said Alana Mountain from Wildlife of the Central Highlands. 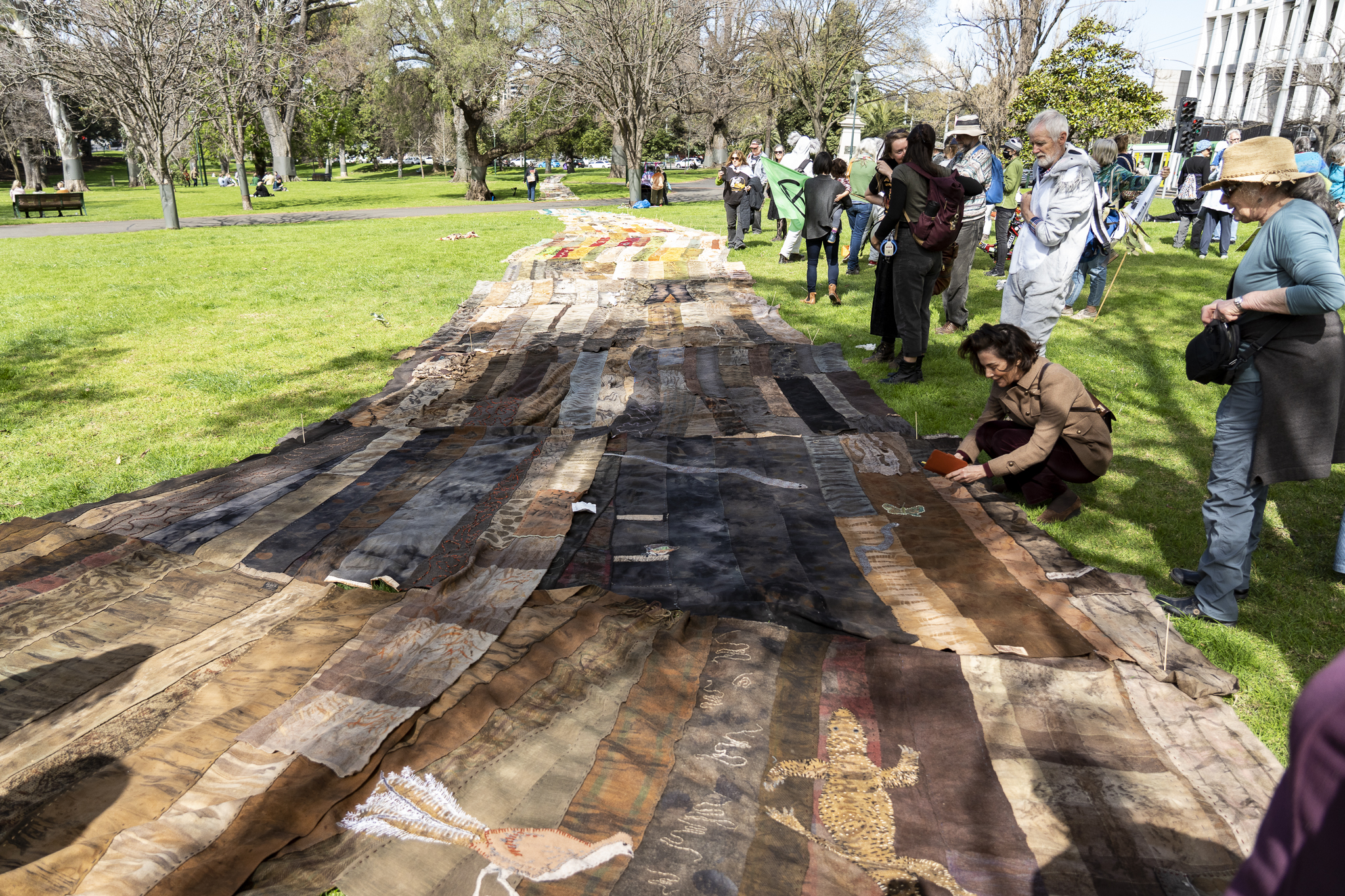 "Areas scheduled for logging are rarely properly surveyed for threatened wildlife. Citizen scientists and dedicated volunteers often pick up the slack where our governments are failing. Sadly there are few laws which properly protect wildlife, fuelling declines of our most precious and vulnerable plant and animal species” said Alana Mountain.

It’s now 2022, and the majority of Australians want to see government look after our wildlife and restore our natural areas. The increasingly chaotic climate is closely linked to forest destruction and fossil fuel extraction. The VFA calls on our leaders to listen and take urgent action to turn the state of the environment around.