After the Logging report exposes devastating long-term impacts of logging

A shocking new report has exposed 1 in 3 areas logged fail to regenerate after logging - for Ash type forests half fail to regenerate after 3 years. The report, After the Logging, Failing to regrow Victoria's forests was co-published by 19 environment groups from across Victoria, and shows the catastrophic impact logging is having on forests across the state.

Read the exclusive ABC coverage and download a copy of the report here.

The report After the Logging, released November 30 2021 finds:

Report author Margaret Blakers OAM said this is the first independent assessment of whether forests are actually being regrown as the state logging agency claims, and the results point to systemic and widespread failure.

“The logging industry claims to regrow all native forests back to the same state as before, but this new evidence shows that’s a lie. Nearly one in three logged forest areas are failing to regenerate within three years, which is twice the failure rate acknowledged by state logging agency VicForests. For the prized Mountain Ash forests, the failure rate is a shocking fifty percent."

“Even areas handed back to the state as successfully regenerated are not growing into forests. We documented areas that were magnificent forests a decade ago but have been turned into blackberry patches, weed-infested grassland or thicket of wattles instead of eucalypts. The consequences of this failure to regrow forests include the destruction of habitat for threatened species, less carbon stored in forests, reduced long-term water supply and increased chance of local ecological collapse.

“The root cause of this failure to regrow forests is the unfettered power given to state-owned logging agency VicForests to carry out its commercial role. VicForests decides when, where and how logging happens with minimal oversight and no accountability. Victorians cherish the beautiful native forests and want to see them looked after. To find out that these forests aren’t being grown back after logging is a complete betrayal of the trust we have placed in government agencies.

"VicForests is already defending nine separate community-initiated court cases, and this new revelation has removed the last shred of their social licence to operate. We’re calling for VicForests to be abolished and replaced with a new independent authority to manage the transition out of native forest logging. This transition needs to be brought forward urgently, like it has been in Western Australia.” 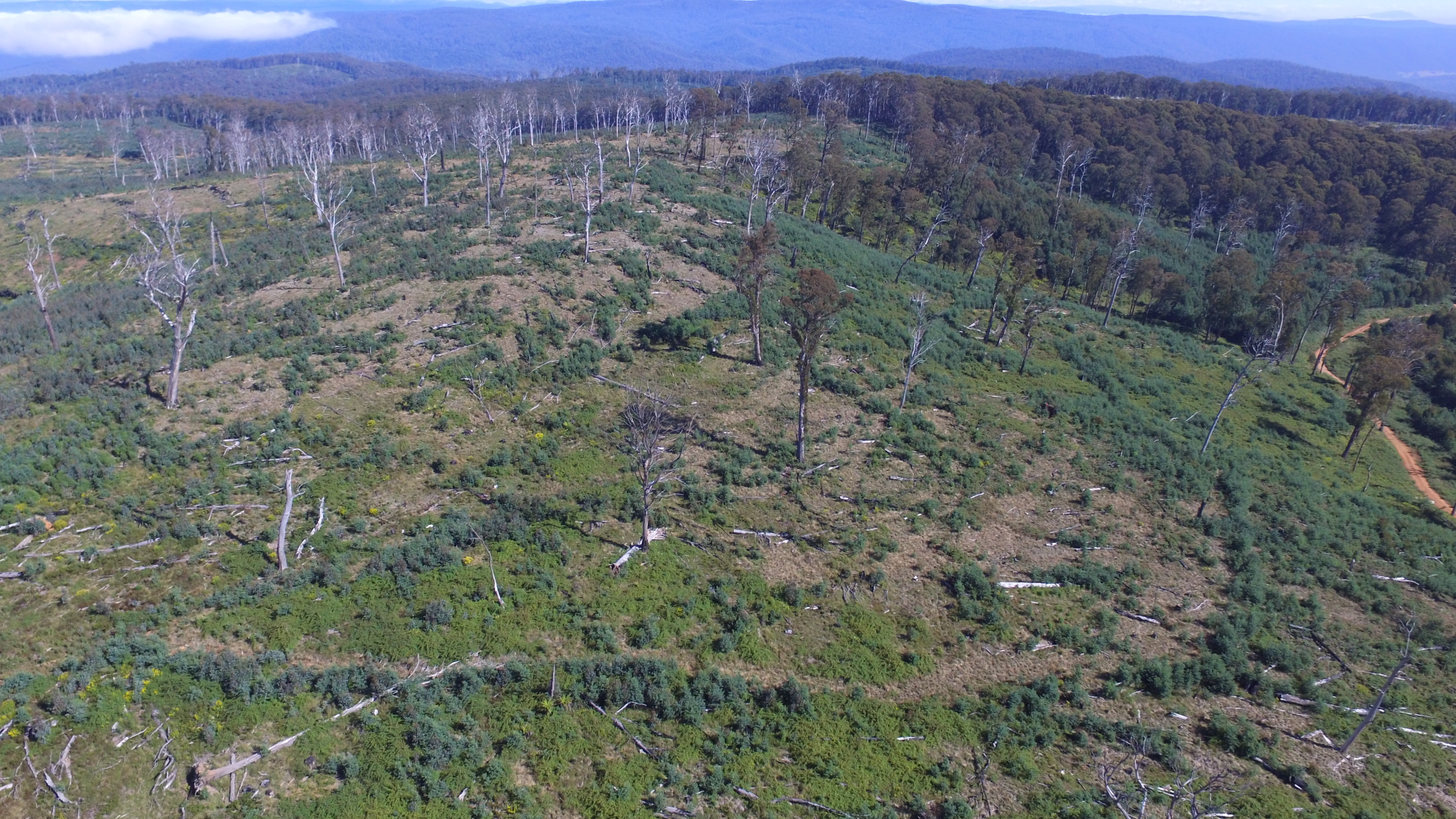